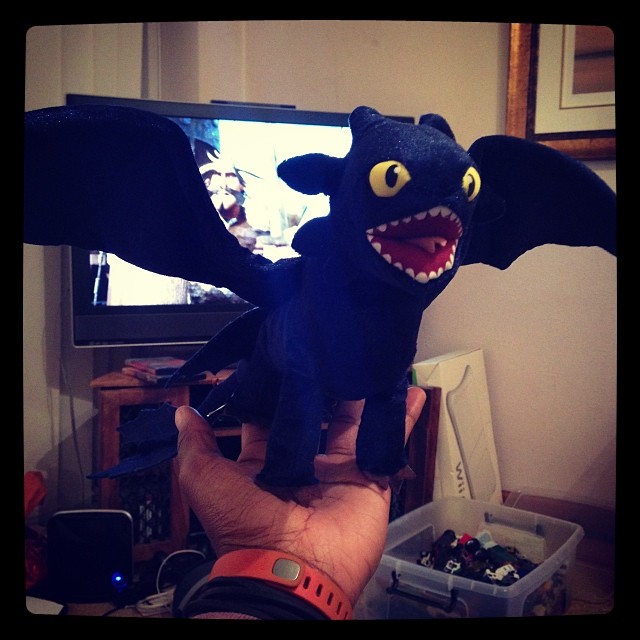 This is an expanded version of something I posted on Instagram/Facebook. It’s still playing on my mind, even after pondering it some more, so I wanted to post it here, too. Since this blog is part of my journal, it felt like it made sense to do so.

Someone once told me, I need to “read some of the “right” books, and to not believe everything I see in the movies.” This was in response to wanting to “own” a pet dragon. I had just changed my desktop to a scene from How To Train Your Dragon. Do I believe dragons really exist? I honestly don’t know. My imagination likes to run away with me. I quite like that. Does it mean I live in a dream world? Fuck no. I’m very grounded and am very aware of the things around me.

I have thought about this, a LOT, since I heard those words, a month ago. It has taken me this long to figure out why those words echoed in my head, and grated against me so much. If I were to curb my imagination, to read only books which were “acceptable by all”, what kind of incredibly dull and restricted world would I be living in? What kind of lifeless person would I be? The person who said those words isn’t an asshole. I know her well, I know where she’s been, I know where she’s coming from. But she got me thinking about the lives we lead, and how they affect our growth. And how one persons wonder and delight, can be another persons utter bullshit. That’s fair enough. We’re all different.

Christmas week has taken a lot of imagination to make it work for The Smalls. Their Christmas Eve Gift Box was awesome. Building up the imagination for Santa’s arrival was ace. Christmas Day treats and additional touches were so much fun. It was brilliant, and it felt magical for them, maybe even a little magical for me, too. The very day I curb this, the day I start being selective on what I read and watch, is the day I become one of the same old, “every day” people, one of millions, the very same as so many others, in the world.

This is “Toothless”, lead dragon from the book and film series “How to Train Your Dragon”. The Smalls have one each and this third one is my own. And he’s ace, and he’ll be awesome in fueling my fire for imagination and creativity. I wonder and and marvel over the imagination of children, and I’m often jealous at how creative they can be. I’m forever encouraging The Smalls to use their imagination while they play, because that’s how they grow and develop. It’s how they will become incredible human beings, with a sense of strength which few will match. It’s how they will know that, no matter what, they will always be able to find a way around the problems in life, because they will be the ones thinking outside of the box. They will be the ones with greater knowledge than others, because they didn’t restrict themselves in learning.

Because that’s how wonderful the mind can be.